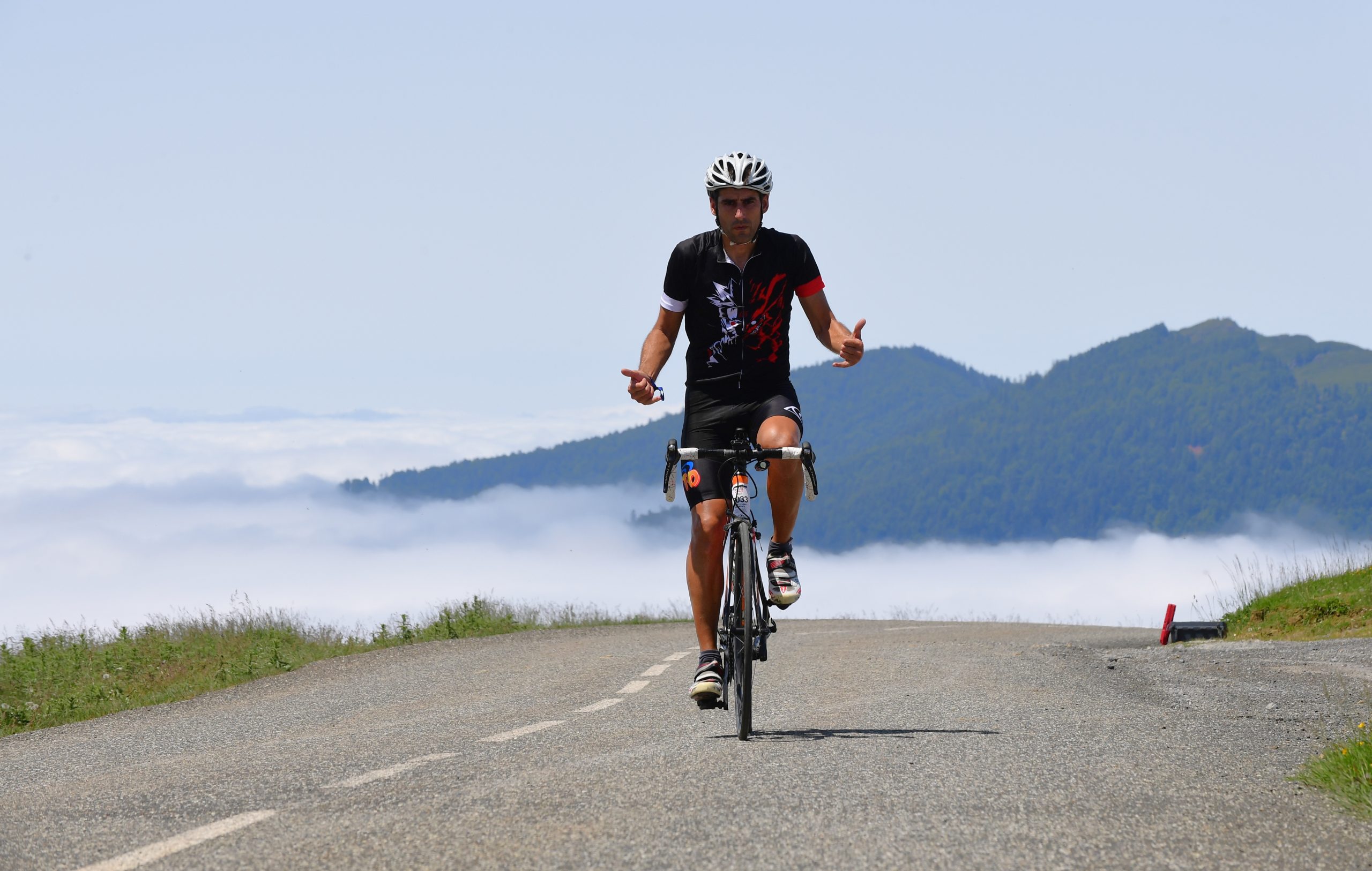 As usual, both mountain bikers and road cyclists were able to enjoy the privilege of a start from the famous historic pediment of Saint Jean Pied de Port.

The former had to cover almost 100 kilometres but with 2,800 metres of elevation gain over all types of terrain. The storm during the night had left the course muddy, which made it even more difficult to make progress.

In the two timed sections of the day, the winners in the men’s category were the current leaders Ismael Ventura and Guillem Cassu. The Italians Simone Scarella and Stefano Fratta also repeated their victory in the master’s category. The German-Slovak Grand Master pair of Oskar Lindinger and Tomi Iskra made their debut at the top of the podium. Finally, for the mixed category, Antonio Sendra and Maria Vila.

For their part, the Transpyr Backroads cyclists faced one of the hardest stages of the entire route with 139 km and a positive difference in altitude of 3,700 metres with a gradient of over 10%. Particularly demanding was the Hors-Categorie pass of Col de Suede, with the final reward of wonderful views of the northern slopes of the Pyrenees.

Tomorrow, departure to Bagnères de Bigorre, in the mythical area of Tourmalet – Pic du Midi, closer and closer to the southern slopes of the Pyrenees.

As for Transpyr Backroads, today was a tougher stage than usual despite being the last one. In addition to the Coll de Ares and the coustoujes, in French territory, very close to the finish they have made the last effort to make the port of Sant Pere de Rodes and Perafita. And all of this with a sea breeze that made it difficult to advance.

Remember that you can always change your preferences by going to our Cookies Policy
SAVE PREFERENCES
×ATENCIÓ: Cookies no configurades en l'idioma actual. Revisa la teva configuració al plugin, gràcies!
Abrir chat
💬 Hello can i help you?